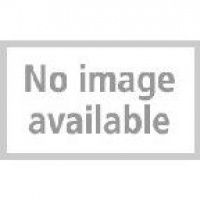 The Globalization of Business

In recent years, economic activity has become steadily globalized. Multinational enterprises have been an ever-present but often little understood impetus behind this process. "The Globalization of Business" explores the latest issues in the world of international business. Against a background discussion of global strategy and current theoretical frameworks, Dunning examines diverse aspects of multinational activity. He looks at the implications of the opening up of territories such as Central and Eastern Europe and parts of China for both well-established and newly emerging multinational firms. He clarifies investment patterns in these areas in the context of patterns of international direct investment for the 1990s and also looks at to what extent the competitive advantages of nation states are increasingly coming to depend on the presence of multinational activity. In the final section of the book, Dunning discusses challenges to national and regional government policies, covering the different kinds of relationships between governments and multinational enterprises and the political economy of international business.