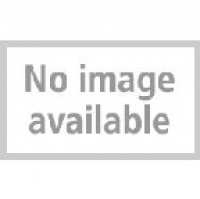 The imperial government over the central provinces of the Byzantine Empire was sovereign and, at the same time, apathetic, dealing effectively with a narrow set of objectives, chiefly collecting revenue and maintaining imperial sovereignty. Outside of these spheres, action needed to be solicited from imperial officials, leaving vast opportunities for local people to act independently without legal stricture or fear of imperial involvement. In the absence of imperial intervention provincial households competed with each other for control over community decisions. The emperors exercised just enough strength at the right times to prevent the leaders of important households in the core provinces from becoming rulers themselves. Membership in a successful household, wealth, capacity for effective violence and access to the imperial court were key factors that allowed one to act with authority. This book examines in detail the mechanisms provincial households used to acquire and dispute authority.